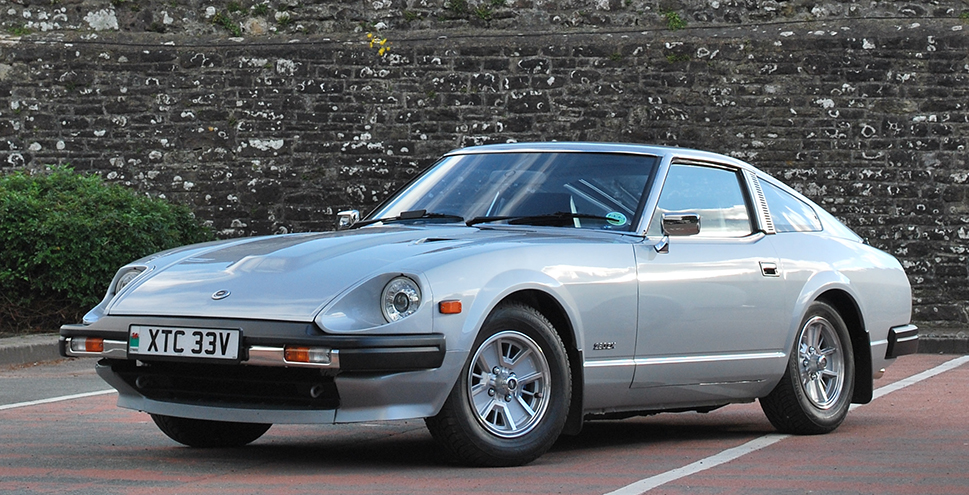 Huw’s 1979 280ZX Coupe was bought in December 1992 for the princely sum of £990 and a rusty Austin Montego. Since then it’s been a part of his family, getting used as a daily run around for many years and even taken on Honeymoon.  It was eventually treated to a high standard, nut-and-bolt, ground-up restoration. Mechanically it’s fairly standard with an L28 engine and a few tasteful modifications including an S14 gearbox and upgraded suspension. 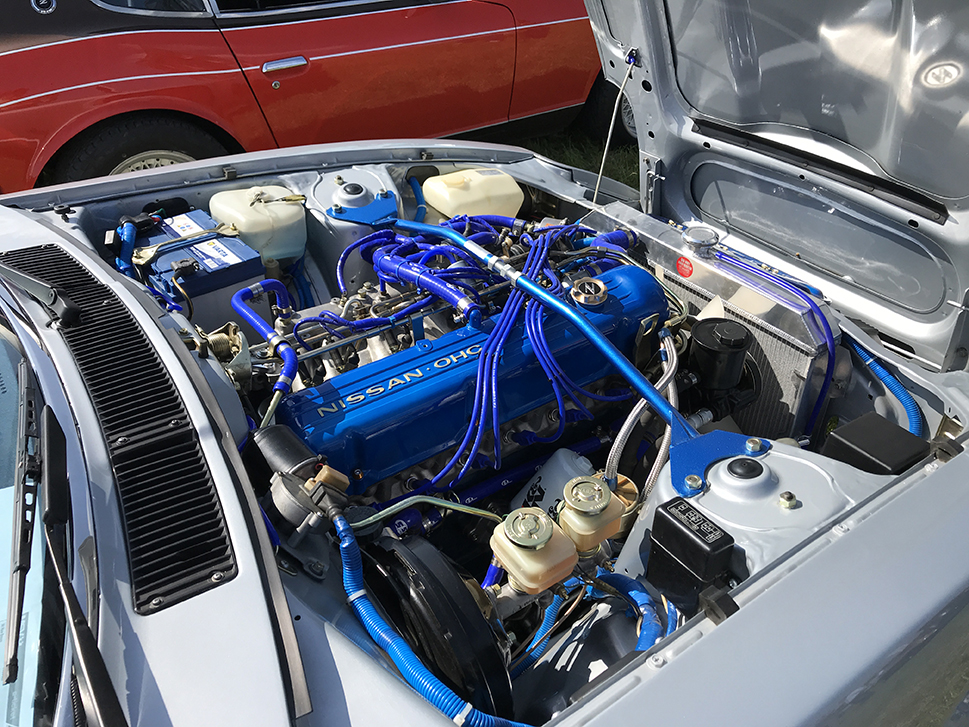 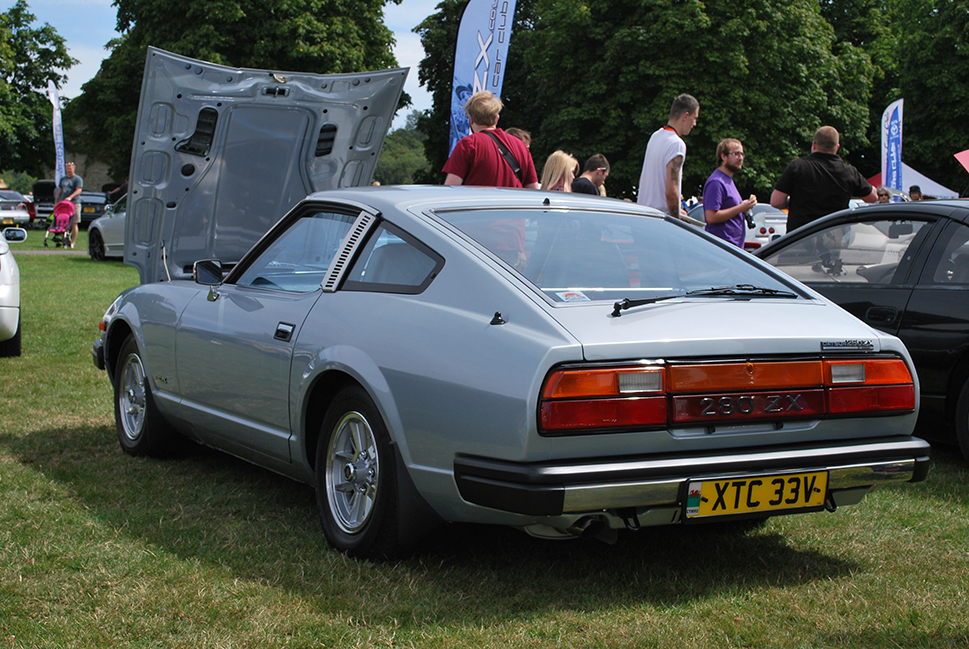 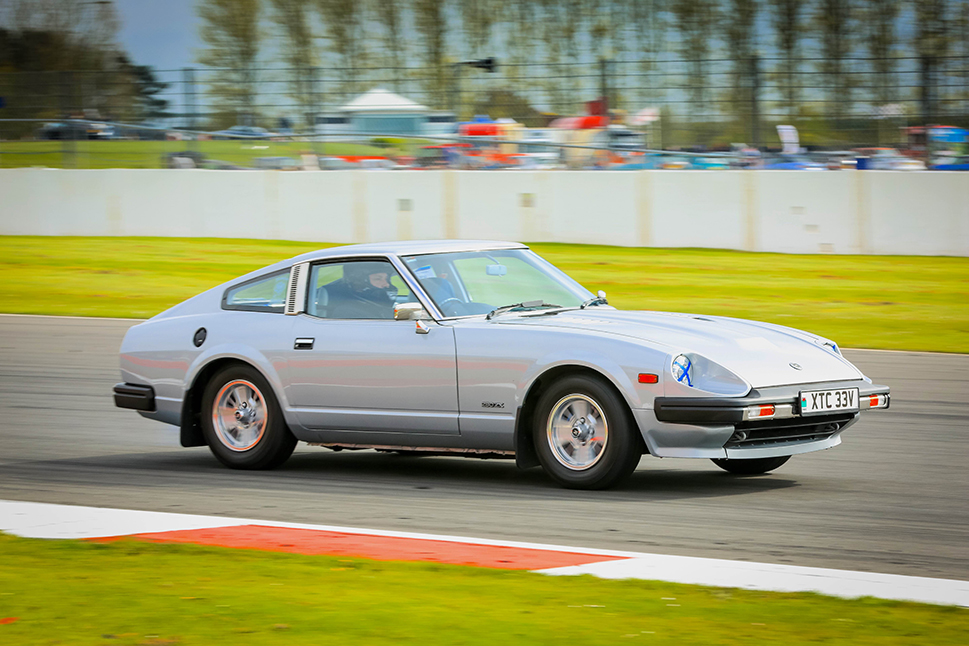 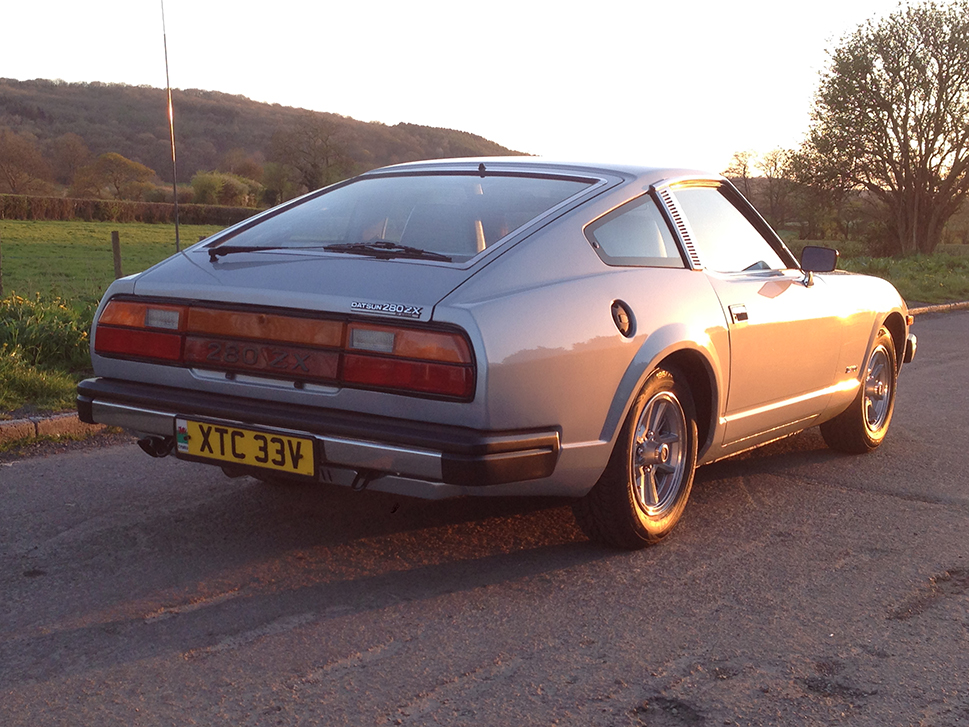