Strange. It has a long plate recess which wouldn't be US nor JDM. 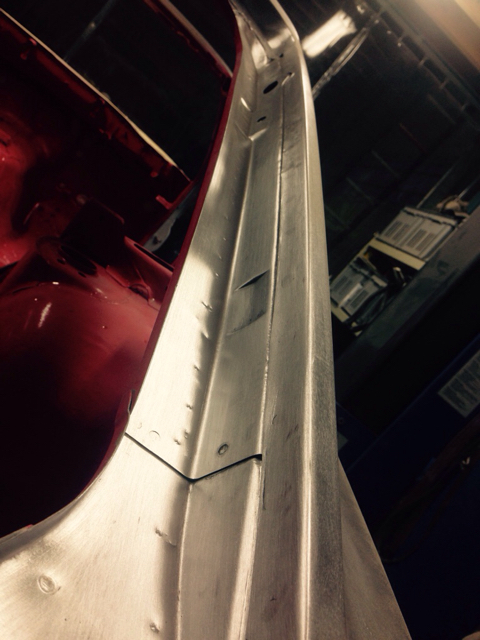 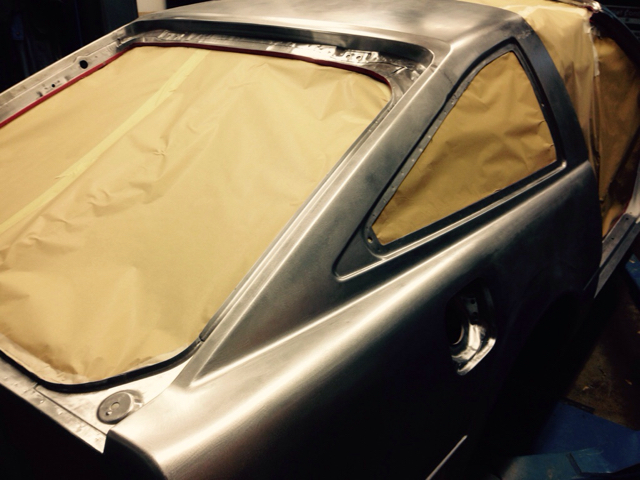 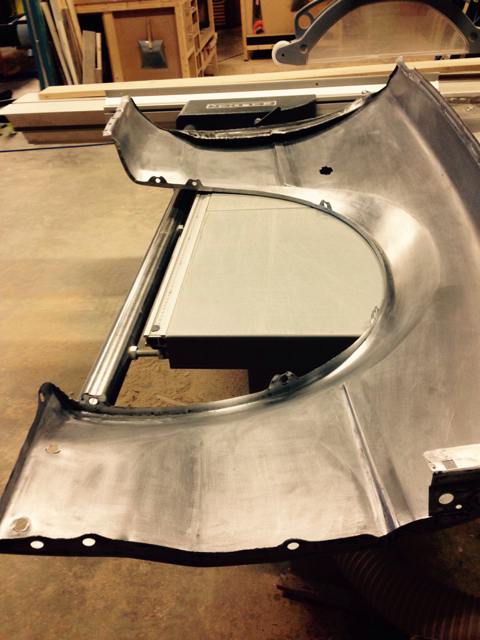 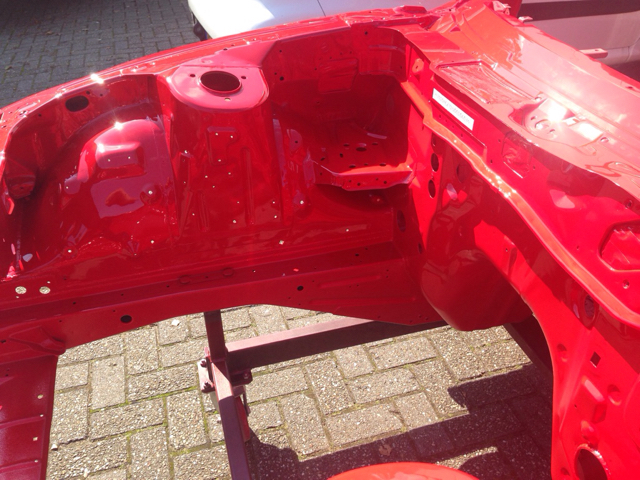 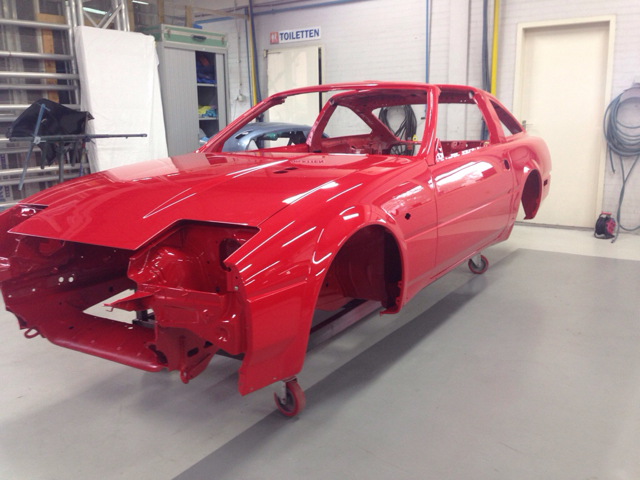 Club Member
wow,its great to see somebody going to these lengths with the z31,that paint job looks ace,was there much rust on her to start with?

Wow that looks awesome. Is that the original Nissan red paint - looks lovely.

The Nissan had a restoration done in 1999, and was used for a few years before i bought it in 2011! When i bought the Car it was looking ok, but the further i looked, the more rust i found!
The body panels had all been replaced, but already there was some serious rust getting into the seams of the Doors & also some chassis parts!
That's when i decided to make some repairs, but got carried away like i always do!
Will update soon from the beginning!
The Car was white originally, but i decided to change it to red!
The red colour Audi z3m from the TTS which i saw at le-mans in 2014!
Thxs for the compliments!!

ss than 90k miles on, it would be worth. ..?
New mot, really clean in and out, new hoses,new belts, new brakes, tyres, no mods except radio, exhaust and bonnet struts, original alloys.

There's such a small market for Z31s in the UK that it's very had to say what they are worth. I think it depends on who's looking for what at any given time and what else is available.

I think it's fair to say that most people hunting for a Z31 are looking for a turbo.

Club Member
outside of the small club scene the z31 is virtually a forgotten car in the uk,mainly because there are few left,so like matt said it depends on whos looking at what time etc,ive seen unroadworthy na autos sell for 500-1k recently,value is a hard one to pin point overall,all you can do is offer it out and see what interest you get.......

absolutley love this one! its the inspiration for mine

boy does that gold one look great!!! wouldnt mind that for a next project

It's been a little while...